What is the Seawater Reverse Osmosis System? 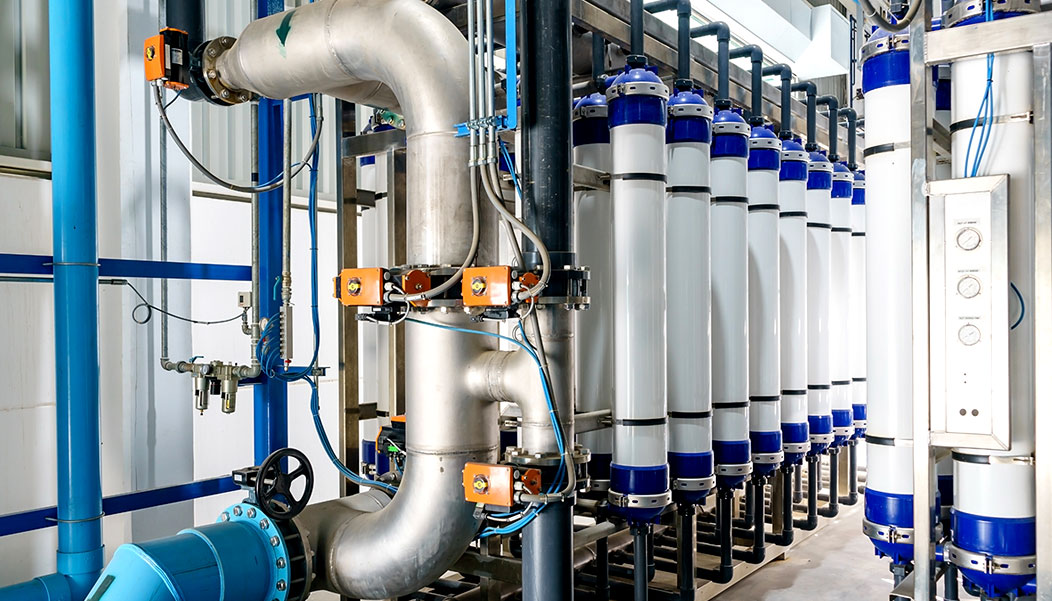 Seawater Reverse Osmosis (RO) system can also be referred to as the desalination process where the salt and mineral content of the water is filtered out to ensure the water is safe for drinking. The process involves a flushing and chemical cleaning system designed to remove up to 99% of saline compromised in the water. It is also the perfect way to eliminate the sodium chloride from the water and also preserve system performance. The Reverse Osmosis Membranes play a huge role in this desalination process, and the process is straightforward, following the right principle.

Seawater desalination is the popular and most effective go-to option for water treatment due to quality results gotten since the existence of this technology. This process involves the High-Pressure Pump, an Energy Recovery Device and the Reverse Osmosis Membranes.

There are three liquid streams involved in all desalination processes, including the saline feedback (seawater), low-salinity product water and very saline concentrate (the reject water). The membrane processes used for the desalination process include Reverse Osmosis (RO) and Electro Dialysis (ED), but most commonly the former which constitutes of four major components. These components include the Pre-treatment, Pressurization, Membrane Separation, and Post-treatment Stabilization.

The Importance of Pretreatment in Reverse Osmosis System

The pre-treatment or pre-filtration phase is the first stage in the Reverse Osmosis system and is required to avoid membrane fouling. Membrane fouling stems from the contaminants if the water isn’t properly pre-treated and this is a common cause of the RO system failure, thereby increasing maintenance cost. The seawater is simply pre-treated to ensure it is compatible with the semipermeable membranes. This is done by removing a larger part of the contaminants, including suspended solids, scale, algae, insoluble salts, and also adjusting the pH of the water.

This is a question often asked by most people, as everyone wants to be certain that the water is indeed safe for drinking. The direct answer to this is Yes! The Reverse Osmosis system contains semipermeable membranes where the water passes through at a higher volume than the dissolved salts. When pressure is applied from the system, the contaminants, including the salt, would be filtered out of the membrane and could eventually be recycled or processed.

Is It Safe For Drinking? 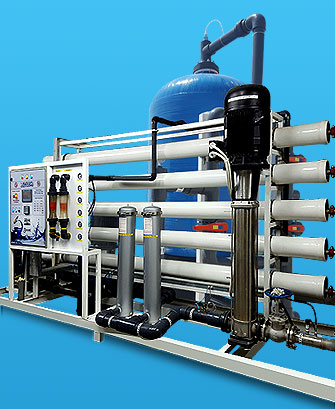 This Industrial Brackish Water Reverse Osmosis Plant designed and manufactured to take maximum advantage and with the latest technologies... 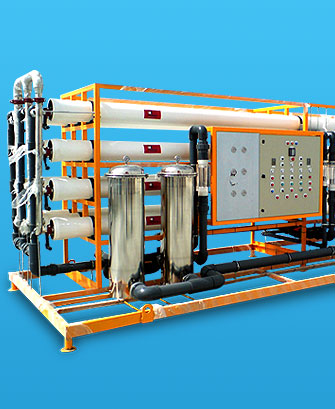 Reverse Osmosis (RO) is one of the major technologies for mid and large-size desalination plants, it can produce high... 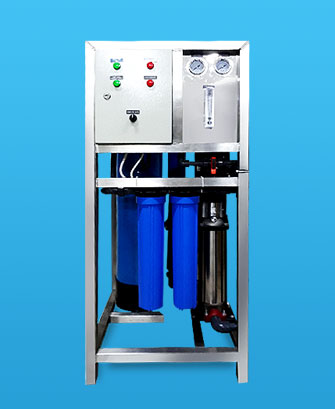